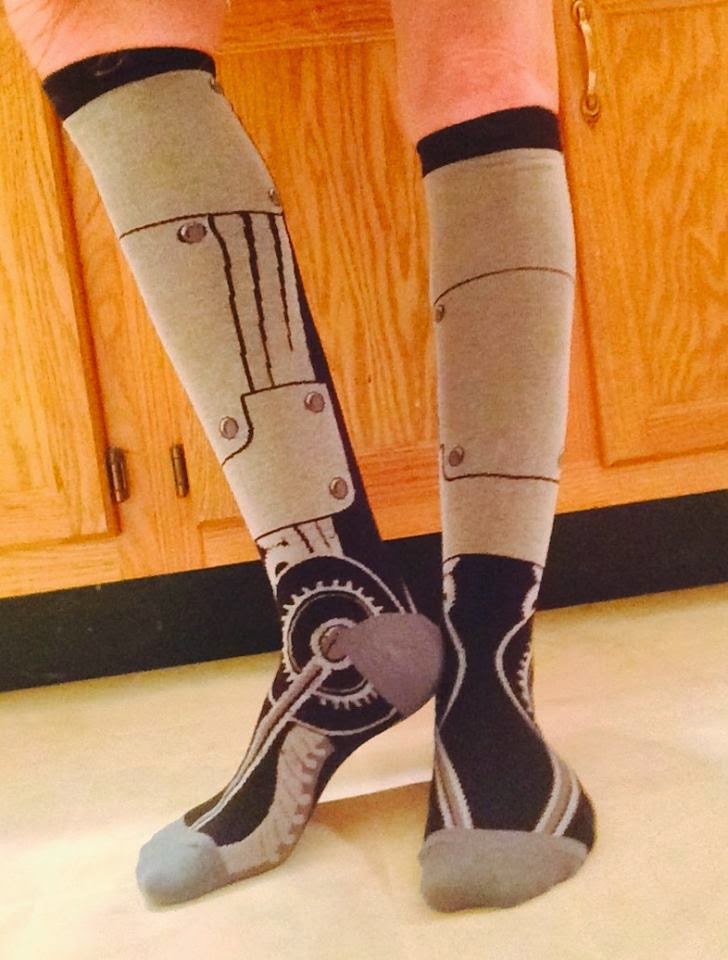 I used to have an ugly sock collection. When I was a kid, I loved the most horrid patterns and designs on socks. I had one that was mustard yellow and covered in little embroidered outhouses. They were the crown jewel of the collection.
When I was in grade school, the other kids didn’t care but once I got into middle school, believe me, the unsolicited reviews on my socks were not favorable. I didn’t care. I was a veritable honey badger of footwear choices.
I’ve always had my own ideas and ways of doing things. I don’t have an ugly sock collection anymore, but I still have my own whimsical way of experiencing the world. I was at my kids’ swim lesson one day when I noticed a small spider on the wall, very near an ant. I wondered if the spider felt the way I do when the Krispy Kreme truck drives by me on the road. All of that proximity euphoria. So much yummy nearby, and yet just out of reach.
I started thinking that I should get back to writing, with all of the little stories like these that wrote themselves in my head. But it wasn’t until a few years later when a friend wrote a book that I finally started writing again. I’d taken a 10-year hiatus from writing books, but I’d had a story fleshing out in my head for several of those years. Once I resolved to push it into text, it all poured out, and the product was Seeking Sorrow. And then Facing Fortune. And now the not-yet-named Book 3 of the series.


I think things happen the way they need to, as long as you keep your mind open to the possibilities and refuse to let yourself be pinned in by others’ opinions.

Check out Zen's book, Seeking Sorrow, book one of the Guardians of Terath Series

An earth-like world of high-tech humans faces the reality that their world is not as safe as they thought it was. Five people are thrown together to quietly get to the bottom of an unfathomable event that must stay quiet. If the population of Terath becomes aware of the truth, it will spark a civil war. That war would pit the majority of the population against the powerful minority with the ability to harness and manipulate mana. The resulting cataclysm would decimate the population and tear apart the foundation of society.
The five people chosen for this must reconsider everything they thought they knew about mana, even as they learn to trust one another’s abilities. They must embrace everything they never wanted in order to prevent the devastation of their world. One of them will be forever changed. Love will be denied, badassery will be unleashed, and Terath will never be the same.
Even success comes at a price. 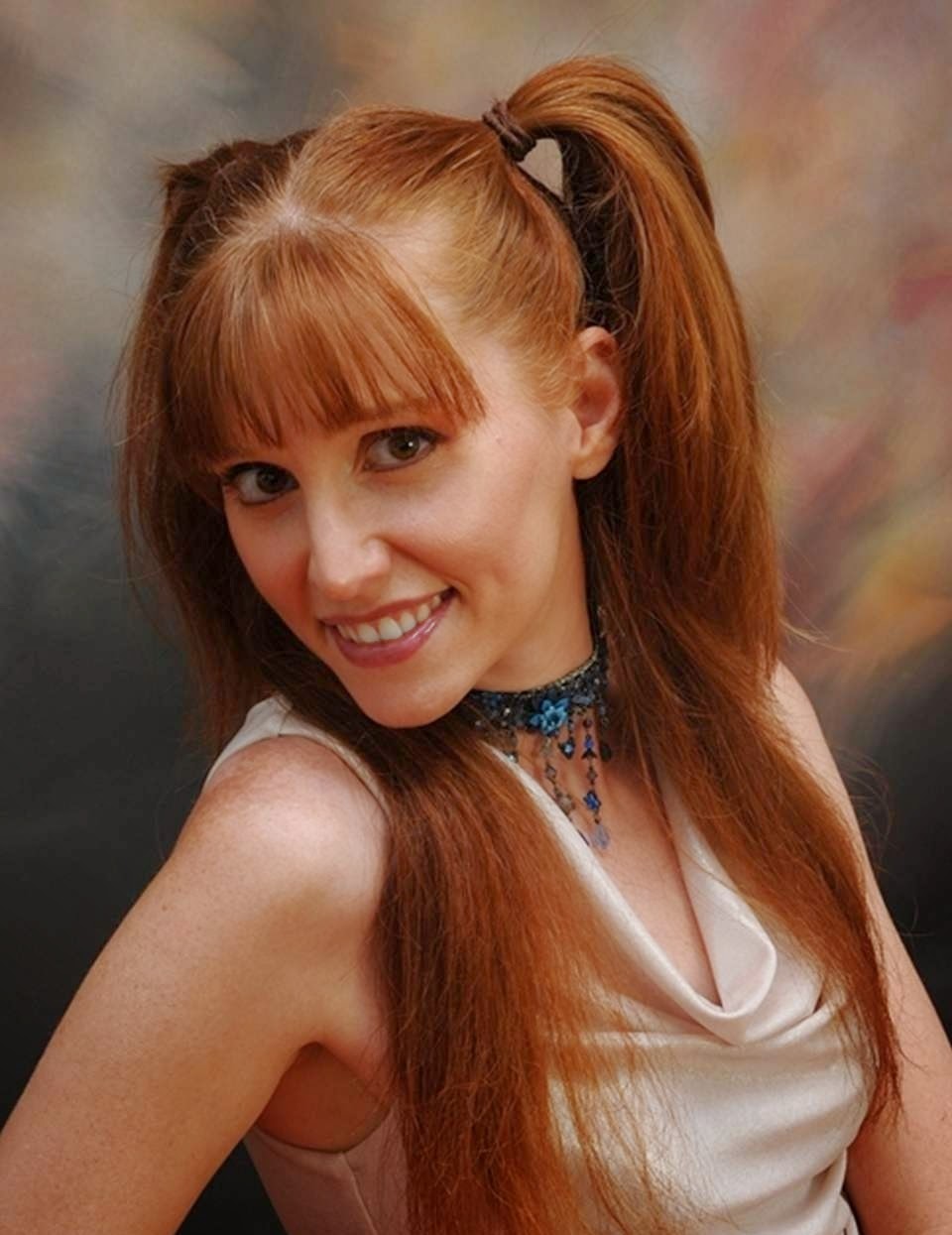 Zen DiPietro is a lifelong bookworm, a fantasy/sci-fi writer, a dancer, and a mom of two. Also red-haired, left-handed, and a vegetarian geek. Absolutely terrible at conforming. Particular loves include badass heroines, Star Trek, British accents, baba ganoush, and the smell of Band-Aids. Writing reviews, author interviews, and fun stuff at www.womenofbadassery.com. Very active on Facebook, Twitter, and Pinterest.

Posted by Carly Jordynn at 9:13 PM